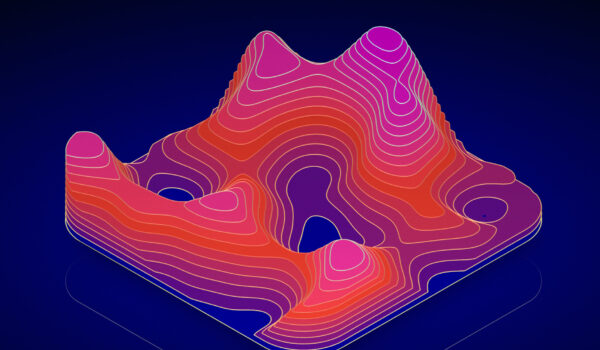 When I talk about Web 3.0, people do not care about this at all. Our brain does not pay much attention to something when it does not have enough information. In this article, I want to answer these questions. To explain what Web 3.0 is, let’s talk about Web 1.0 and Web 2.0 first. Let’s see what Web 1 and 2 are? What happened, and then we go to the web 3.0.

Web 1 was the beginning of launching websites. Of course, what can I say about websites? Several universities and military centers have access to the Internet. They published their information, and people could read this information. In a way, Web 1 was a one-way system. Information was made available to the public from several specific sources. Now a number of them have launched their websites. In general, only the webmaster could post information, and we had no involvement on the web.

In the early decade of the new century, Web 2.0 started around 2000. The second version of the websites allowed us to participate on the Internet. Anyone could upload their information to websites. A clear example is Facebook, YouTube, and Instagram. You can put an image, text, or video in these services and participate somehow. It is also called the participatory web.

Many of today’s large corporations were launched in the transition from Web 1 to Web 2: Google, Facebook, YouTube, Twitter, and every popular service. Of course, Google already existed, but it adapted to Web 2. Many companies did not go to Web 2, and today there is no trace of them. Now it’s time to get acquainted with Web 3.

Web 3.0 is a new generation of web that can be said to be very bold for a few months. Web 3.0 has integrated Web 2 with blockchain technology. I know it’s still hard for you to understand. Because first, you have to see what Web 2 is. Then understand blockchain. Now you understand what is Web 3.0?

Ways to make money from the web 3

If you usually intend to use the Internet, you do not need to see training. Web 3 comes slowly, and you work with it. But if you want to be ahead of the rest, you can start your own business on Web 3 or learn Web 3 programming. Before that, you should see what Web 3 is and precisely what we want to explore in the following articles.